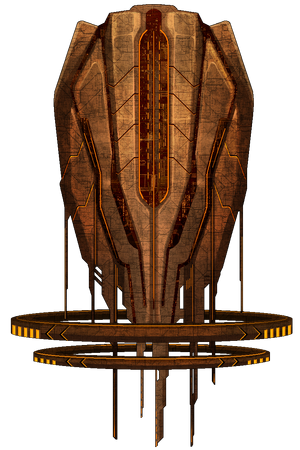 Oracle Ships are vertical ships with a grid layout that is also vertical. The middle grid space is also blocked in a few places. It can be bought for 2.7K Starbux

in the Shipyard after reaching level 10. Once you switch to these ship at level 10 you can switch back to your previous ship (With 1 Hour Delay). If you buy this ship at level 10, it will still cost Minerals to level up to 11.

Retrieved from "https://pixelstarships.fandom.com/wiki/Oracle_Ships?oldid=10443"
Community content is available under CC-BY-SA unless otherwise noted.